Ina's Tale arrives on PC and consoles next month

The developer Wander Studios and the UNTOLD TALES publisher offers an elegant platform game called Aspire: Ina's Tale. Many horizontal scrolling platform games focus on a fight aspect, such as Metro id and Shovel Knight. However, aspire seems to be less on the fight than on the resolution of puzzles and adventure.

As a Dina, you wake up in a mysterious and living tower. The tower, although beautiful and picturesque, feeds on the dreams of its victims. It is also full of dangerous threats looking to prevent INA from escaping, so that it can feed on these tasty dreams. Because the tower consumes the dreams of its inhabitants, INA has a direct impact on its appearance and what it evokes. It will have to discover what is its link with the tower.

As the fight is not an option, there seems to be pursuit sequences whenever you meet a dangerous enemy. INA has a power that allows it to manipulate objects in the tower that reveal new areas and secret paths.

Untold Tales publishes another upcoming game called What Lies in The Multiverse. The tone of these two games could not be more different, but the horizontal scrolling adventure and the riddling resolution seem to be a recurring theme of this publisher.

Aspire: Ina's Tale has been announced a few months ago and the gameplay sequences we have seen are quite limited. If you are interested in the game, you can view the demo now on Steam. Aspire: Ina's Tale will be released on December 17th on PC, Xbox One and Nintendo Switch.

Will you try to aspire: Ina's Tale? Let us know in the comments below. 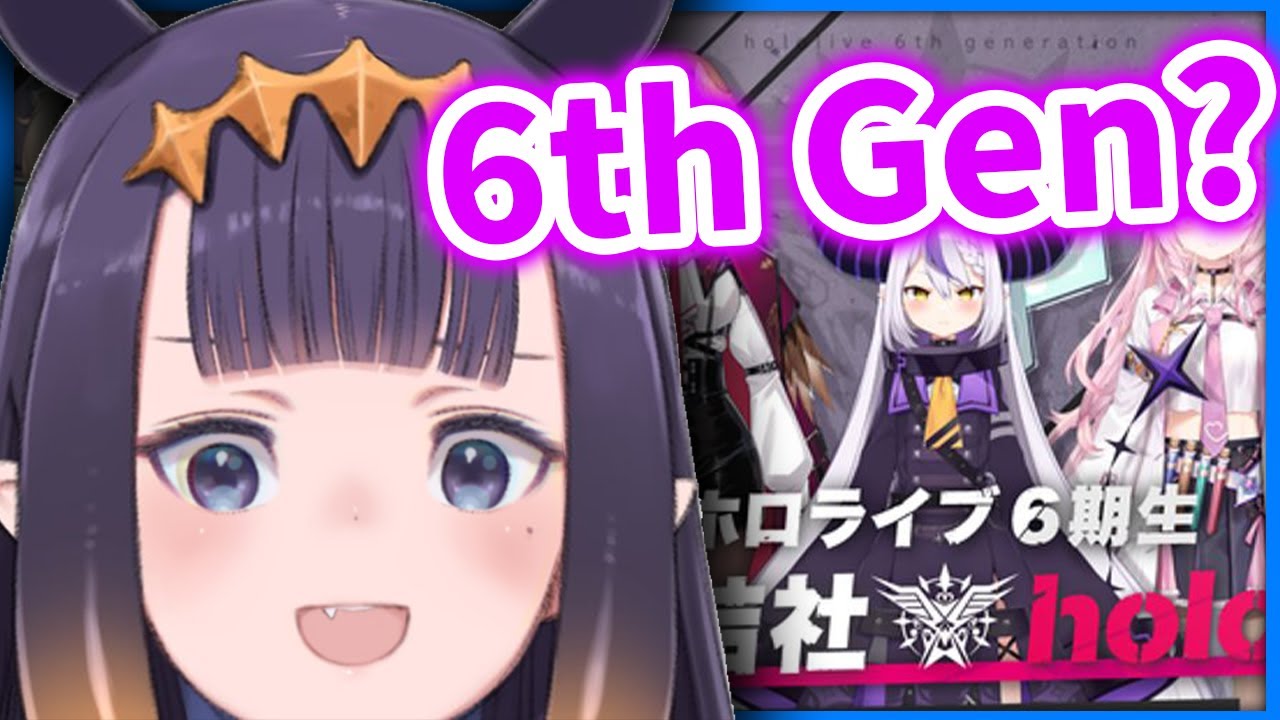