Ubisoft: Rumors to the next FAR CRY

The launch of Far Cry 6 is only a few weeks back, but the rumor kitchen around a successor begins to be bridging. Trigger for this is a tweet of the gaming journalist and insiders Jeff Grubs, who has already proven to be a reliable source in the past.

In the Tweet, he once again went to the long-term Creative Director Dan Hay, who was responsible for the FAR Cry brand and has left Ubisoft recently. According to Jeff Grubs, Hay watched the initial work on Far Cry 7, allegedly planned as a live service game. Thus, it would follow a similar approach as Assassin s Creed Infinity, which should also not be a game concluded, but rather a long-term project with individual episodes. In addition, there are also different online elements of great importance. 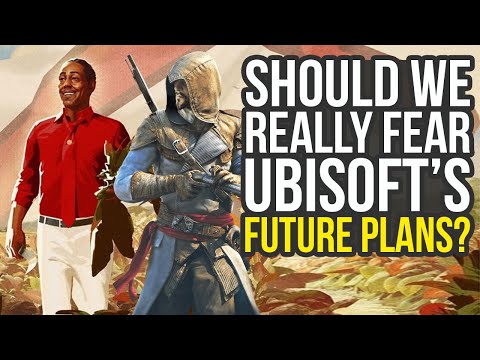 Moreover, however, neither Assassin s Creed Infinity nor from Far Cry 7 is known. If the latter is actually tracking the live service approach, it would be a significantly departing from the previous design of the shooter series. However, you should enjoy the whole thing with a certain caution, as an official confirmation from Ubisoft has so far out.