You can already play League of Angels: Chaos 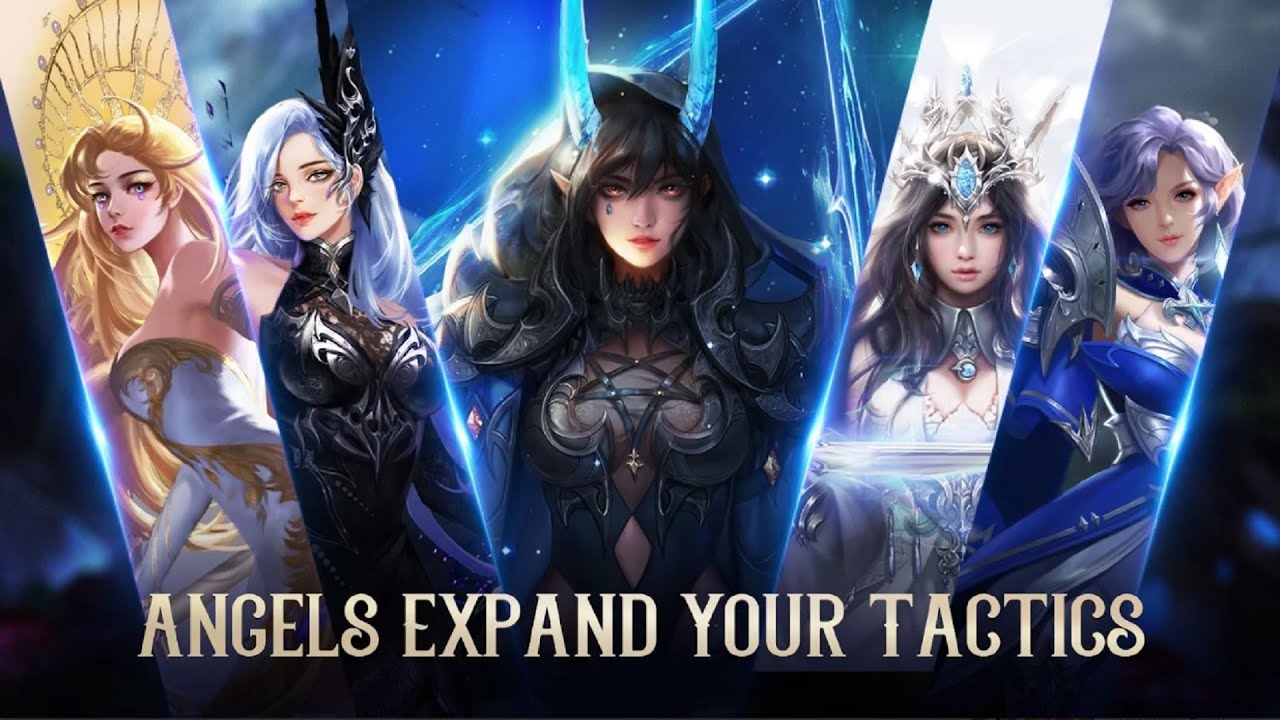 New week, new mobile Action MMORPG. League of Angels does not need to present anyone. Mega A popular series of browser titles that earned so much money that it was even for the employment of Hollywood stars to advertise the game (e.g. Gal Gadot). League of Angels: Chaos is simply the latest version, only to be directed only to mobile devices. Fantasy Action Action MMORPG with three available classes (Dragoon, Mage, Archer), co-operative rallies, interservery battles and — unfortunately — typical for this species gameplay, which consists in pressing the auto-mode or auto-hunt button, where This computer is beating monsters, and even performs some tasks. In League of Angels: Chaos you can now play as part of early access / beta. Welcome here (Android) or here (iOS).