Back on Meta Quest 2, Lucky's Tale also comes on PS VR and SteamVR

Originally released at the same time as the Oculus Rift in March 2016, the Lucky's Tale platform game has recently offered a new youth with an optimized portage for the Meta Quest 2. But Playful Studios does not stop in so good way and announces his game on PS VR and Steamer. 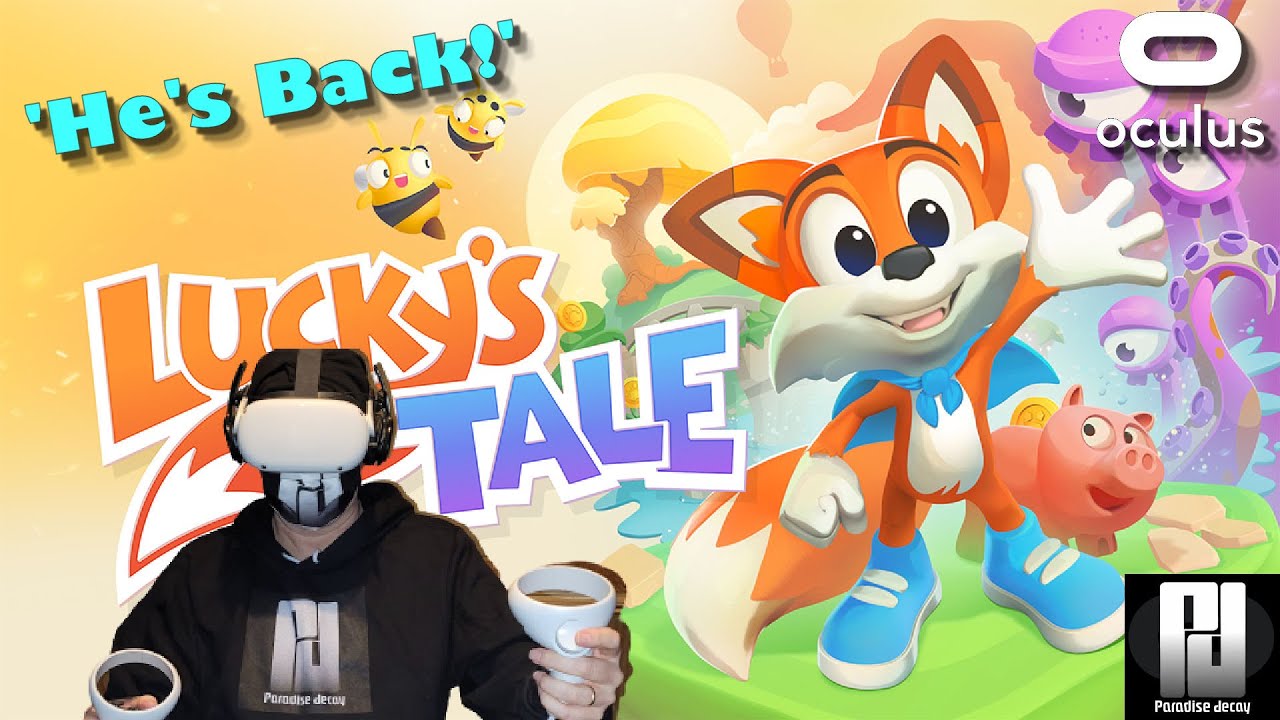 Not yet check-off date on the calendar, but we are promised that these new platforms will benefit soon of the game that launched the studio mascot. Compared to the game released in 2016, this refill offers improved rendering and lighting, better technical performance and remixed sound. In passing, the original model of Lucky SwiftUI has been replaced by the newest one New Super Lucky's Tale (the version without VR available everywhere) which also involves some subtle adjustments in playability. Lucky's Tale is available on Oculus Quest 2 since November 18 at the price of 19.99 euros, a price that we will probably find identical on PS VR and Steamer.