COD: MW2 Steam version cannot be shared with family. Sneak changes after 3 days after the release

COD: MW2 is a sequel to the reboot version of Call of Duty: Modern Warfare released in 2019. The compatible platform is PC (Steam/Battle.net)/PS4/PS5/Xbox One/Xbox Series X | S. The development will be in charge of the INFINITY WARD following the previous work. In the development, a new game engine has been introduced, improving the quality of the visuals. The Steam version of the CALL OF DUTY series is the title since Call of Duty: WWII in 2017.

This STEAM version of this work has been changed three days after the release. Family Library Sharing Function is no longer available (Steam db). Family Library Sharing is a function that allows you to share games in the library on the approved device. Up to 10 devices are approved, and up to five accounts can be used for library games. At the beginning of this work, this function was able to share with other users, but for some reason, the response was stopped three days after the release.

Valve states that some games may not be able to share family library cheer rings for technical restrictions. It is said that the title that requires a dedicated third party or subscription to play cannot be shared between accounts. On the other hand, COD: MW2 was originally supported, so it seems that there was no specification problem. Perhaps the response was stopped by the ACTIVISION side.

The overseas bulletin board Reddit has criticized the fact that this work has stopped responding to family library cheering without notice. Some say that if you knew that this function would not be available, you had purchased the console version. In addition, some users are not convinced that only the Steam version cannot be used by the console machine. 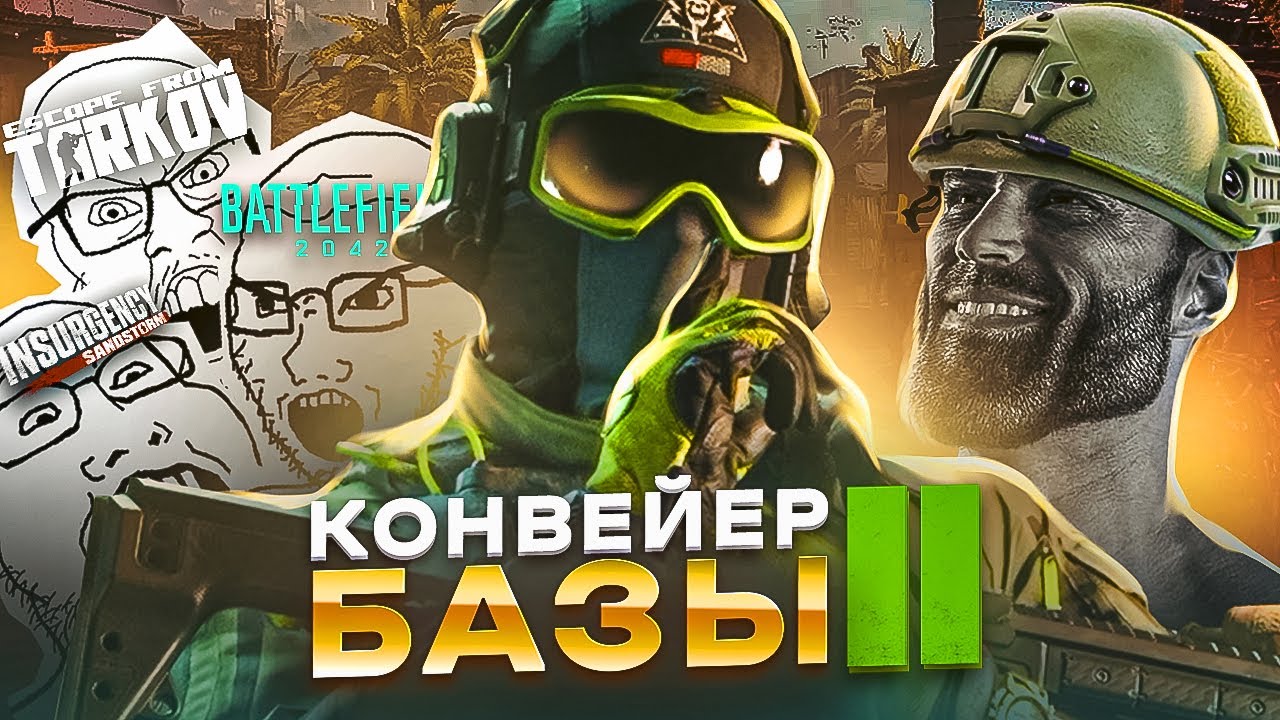 If it is PlayStation, Content Sharing and Offline Play is set to Home Xbox for Xbox, you can play the purchased game with other accounts. COD: MW2 also supports these functions. On the other hand, the shared function on the console machine is a function that is stringed on the main unit, and there is a difference from the Steam family library sharing that can be used on multiple devices. The reason that this work stopped responding to the STEAM version of the shared function may be related to the fact that it can be shared between devices.

In any case, it is not clear why COD: MW2 has stopped responding to the family library sharing function. Will there be any explanations from the official in the future?