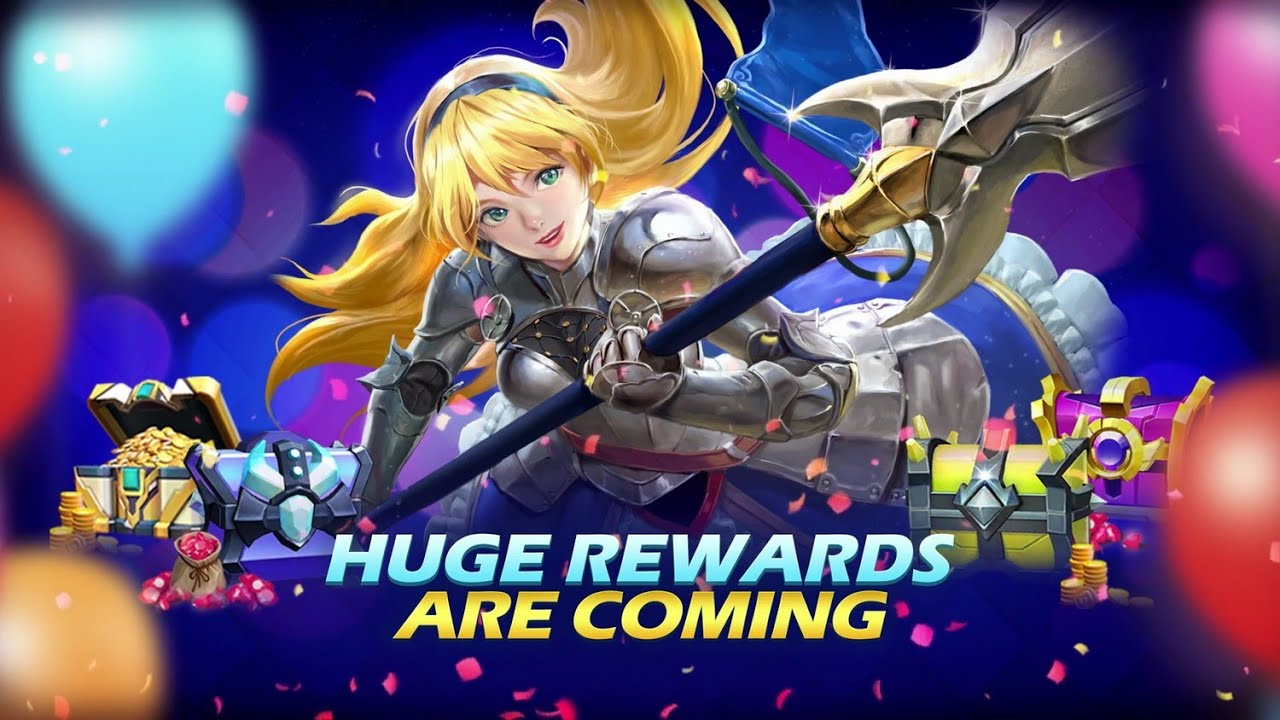 In addition to the existing 1v1 combat mode, it will showcase the 2V2 combat mode that can be cooperated with friends.

The 2V2 combat mode is important for the victory, and the new and diverse strategies and tactics are possible unlike the 1V1 combat mode.

It is expected that the strategy of the champion cooperation and various card summons will be different from the existing one.

In addition, a new champion, a key character, will also be introduced. The new champion, Regulus, is a champion specialized in melee area attack using a bayonet, and has a natural recovery ability, making it possible to survive until the end of the battle.

In addition, the 'Gold Battle' mode and the new Design UI/UX were also introduced for Gold Battle for Gold.

Meanwhile, starting with this update, you will be able to meet the 'Champion Strike' at the One Store and the Galaxy Store in addition to the existing Google Play and the Apple App Store.

The launch of the new market will allow domestic users to enjoy more real-time battles with overseas users from various countries.

Kim Jae-young, CEO of two hands games, said, We will be happy to update the 2V2 mode that users wanted the most, and you will be able to feel the new experience of 2V2 mobile MOB, which is simply enjoyed in 3 minutes.